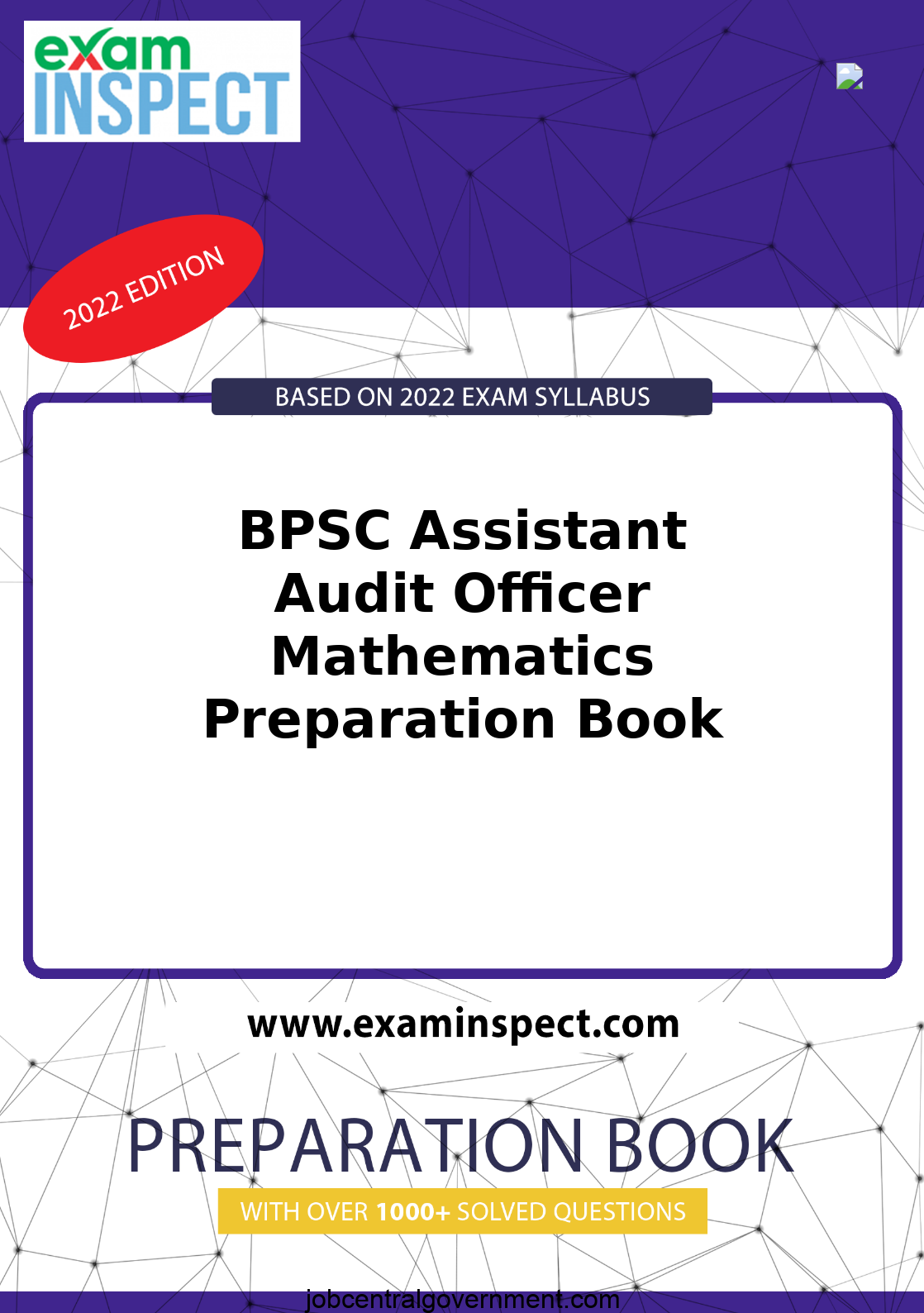 Mains Exam Syllabus is as follows :

In paper-I, Modern History of India and Indian Culture will cover the broad history of the country (with special reference to Bihar) from about the middle of nineteenth century. The modern history of Bihar will include questions on the introduction and expansion of western education (including technical education). It will also have questions on Bihar’s role in the freedom struggle of India. Questions will relate to the Santhal Uprising, 1857 in Bihar, Birsa movement, Champaran Satyagrah and the Quit India Movement 1942. A knowledge of the chief features of Mauryan and Pal art and Patna Qulam painting will be expected from the examinees. It would also include questions or Gandhi, Tagore and Nehru. The part relating to statistical analysis, graphs and diagrams will include exercises to test the candidate’s ability to draw common sense conclusions from information presented in statistical, graphical or diagrammatical form and to point out deficiencies, limitations or inconsistencies therein.

There are no reviews yet.

Get Job alerts by email